We were inspired to visit Wilton House for our 2018 outing having heard Russ Foster’s talk “Wilton House and the Herberts: the arts of survival” in March. The Herberts have been at Wilton in unbroken tenure since 1544 and his fascinating talk explored this family and some of their great art treasurers.

Henry VIII granted the buildings and land to Sir William Herbert, and Wilton House has been inextricably linked to the political and artistic circles of England ever since, whilst at the same time providing employment and homes for estate workers. The present earl’s father, Henry, 17th Earl, initiated a major programme of restoration and improvements, a task which the 18th Earl is continuing to this day. These have included the addition of several new gardens and the complete renovation of the Inigo Jones South Front, including all the staterooms. In 2010 another phase of restoration included the Dining Room and Wyatt Cloisters. 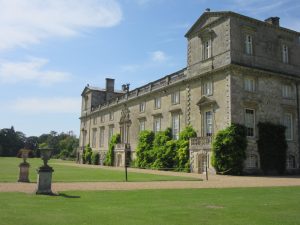 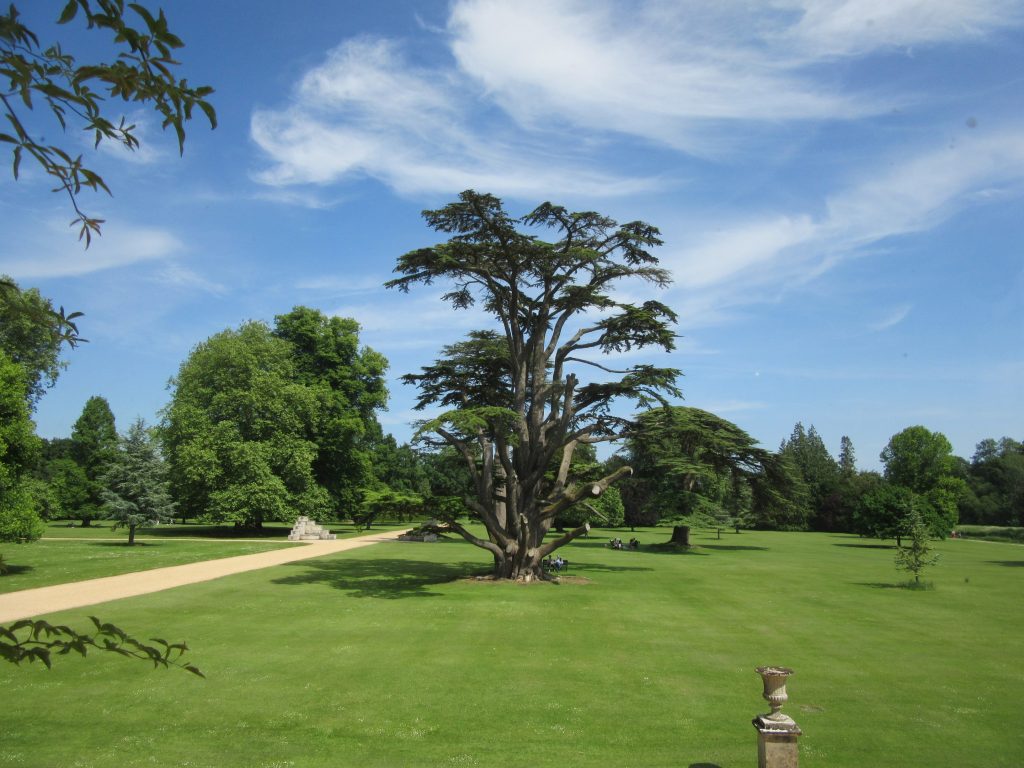 Our outing began in bright sunshine at the first pick-up point in Lymington, we collected another group in New Milton and soon arrived at Wilton. Ros, the enthusiastic organiser of visiting parties, met us and we enjoyed coffee and biscuits while she told us a brief history of the house and what other exhibits there were available.

The first recorded building was a Priory in around 871, and this eventually became wealthy and powerful. By the time Wilton Abbey was dissolved in the Dissolution of the Monasteries by Henry Vlll, its prosperity was already waning, and Henry presented it and its attached estates to William Herbert, 1st Earl of Pembroke around 1544.

The staterooms were designed by Inigo Jones or one of his partners and included the Double Cube Room and the Single Cube Room.

The paintings in these staterooms were truly stunning and included those by Van Dyke, Lely, Rembrandt, Reynolds and Rubens. There were very knowledgeable guides on hand to add detail to the visit and they were able to answer all our questions.

The grounds of Wilton House were a delight on this beautiful summer day, and were much enjoyed by all.

Other exhibitions included a display in the Old Riding School of the present Earl’s classic and supercar collection, and “Cecil Beaton at Wilton”, an exhibition of photographs, imaginatively displayed, celebrating Beaton’s artistic genius and lifelong association with Wilton.

Some of the group walked along to the village of Wilton to visit the church of St Mary and St Nicholas. As their website says “suddenly a piece of Italy stands before you!” 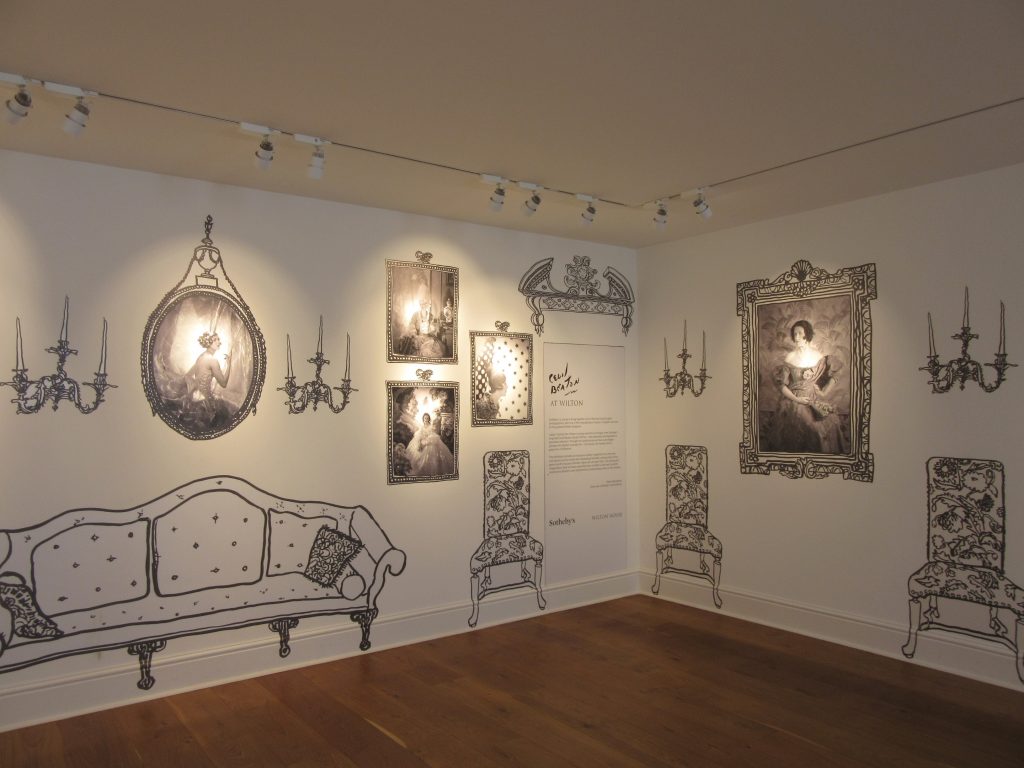 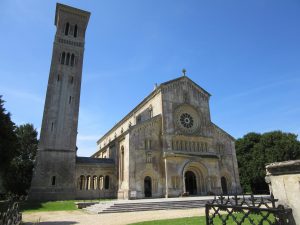 We had a pleasant journey home through the New Forest and everyone seemed to have enjoyed the various delights that Wilton had provided us with.